Answers To Most Intriguing Life Questions

For everyone who still doesn’t know what a medium is.. It is a person who claims that they can sense things from the other side and talk to the dead. Now some of you may call bullshit already but I’ve done quite a few readings on books by mediums  and I found it quite astounding that most talk about the same key concepts.

So things that Edgar Cayce (a medium from the late 1800’s, early 1900’s) say coordinate things with what James Van Praagh (a medium from our century) has to say.

Ofcourse this isn’t something scientifically backed up, but it makes me believe in a life after death, I don’t know about you.

Here are popular questions and the key concept behind them.

Is there a God? 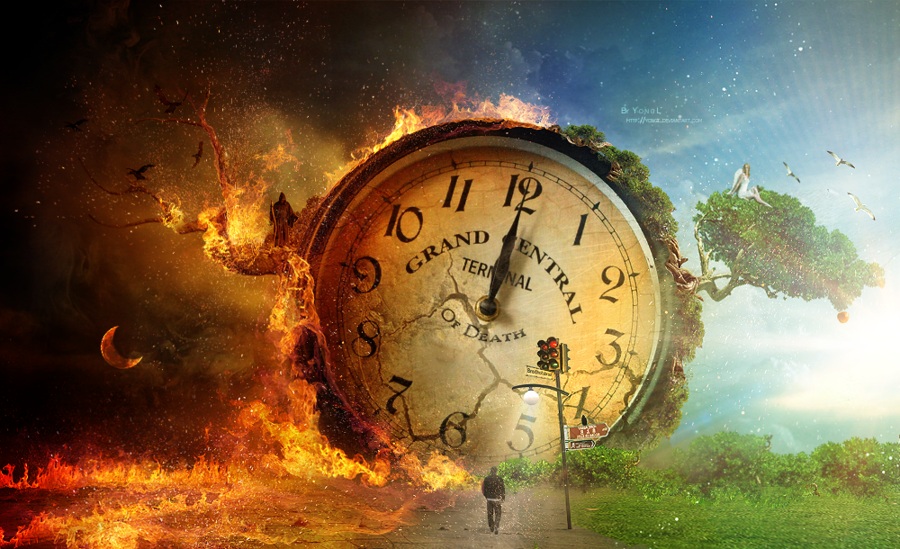 Can the dead hear me?

What’s the point of life and all these hardships we face in it?

Do we have soulmates?

Is there such a thing as fate and destiny?

I’m pretty sure you have plenty of more questions but that’s the main ones I got as of now. I recommend books by James Van Praagh or Concetta Bertoldi, basically go to the “New Age” section in your local library.

Maybe I’ll make another post, if this enlightened anyone at all. Feel free to send me any more questions you may have. 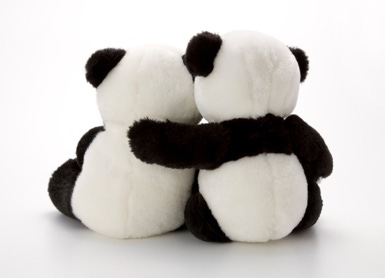 Well… this was interesting as fuck

Here are some more

Is there a devil?

What happens to those who commit suicide?

Medium 888 Blog Moderator
Previous GHOSTS; Do They Really Exist
Next Are Your Loved Ones Spirit’s Trying to Contact You? 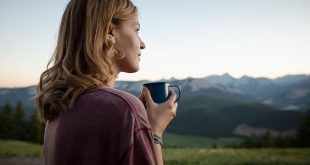 Guiding Yourself Through Life

The soul doesn’t speak the human language, but it communicates with us through signs, symbols …