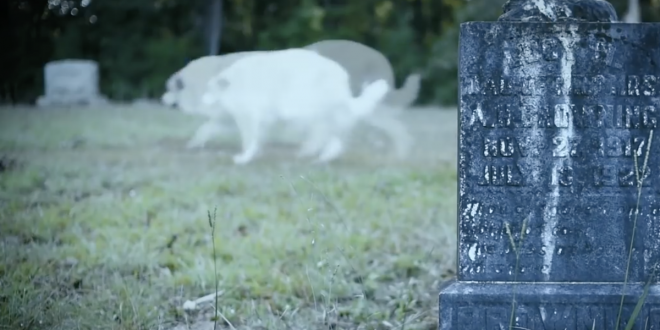 Many believe that only humans have souls. For those who have ever owned a pet they truly loved an been comforted by that pet, we know animals have souls as well. It seems reasonable to believe that humans and animals can be bonded strongly, often like people. In fact, at times, the bond may be stronger as animals give love unconditionally. For some, hearing their pets or even catching glimpses of them after they have died is proof that the ghosts of pets are still around.

Below are a few stories shared about animals who have passed:

Samson had a wonderful fun-filled life and eventually passed quietly in his sleep at age 17. Though the death was not a shock, his owner struggle to let go of the little dog that was held so ear. One day, after finding an old toy, she placed it on the floor and said “come on, let’s play”. The toy started moving as if it was being pushed by a dog. This comforted Samson’s owner, even though no other instances have occurred.

When a family moved into a new home with their dog, things seemed perfectly normal. Though their dog lived outdoors in a run, there seemed to be a small dog that visited each day at noon. The problem was, this was not a real dog, but a spirit, likely of a dog that use to live there. Though the husband never believed in ghosts, when he caught glimpse of the dog, he was both scared and a believer.

There are many stories of pet ghosts and hauntings, so many that they are impossible to ignore. Many question why the animal spirit does not seem to leave the earth, but it could be for several reasons. Perhaps the animal is so attached it never wants to leave or it does not realize it has died. Some feel these passed pets are just protecting their families.

There are also stories of wild animals helping people in different situations. One such story talks of a group member that got separated on a mountain trail. As the light began to fade and panic set in, he saw a white wolf that suddenly appeared. Though he knew it was a wolf, he was not afraid and followed it down a new trail. The wolf suddenly faded away and the hiker found himself just steps behind where he needed to be. Stories like these have to make people wonder if pet ghosts are all around us for when we need them. 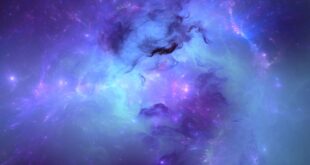 What Mediums Should Know

When you are young and you practice mediumship, you will figure out that life can …