Can Anyone Be A Psychic Medium?

Being a psychic medium means that they have the ability to communicates or “channels” spirits of the dead or other spirits. Becoming a medium requires qualities of integrity, perseverance, morality and above all compassion.

Many psychics are also mediums, but not every psychic can communicate with spirits that have passed over. The medium serves as a bridge, link or channel between the spirit and the physical environment. 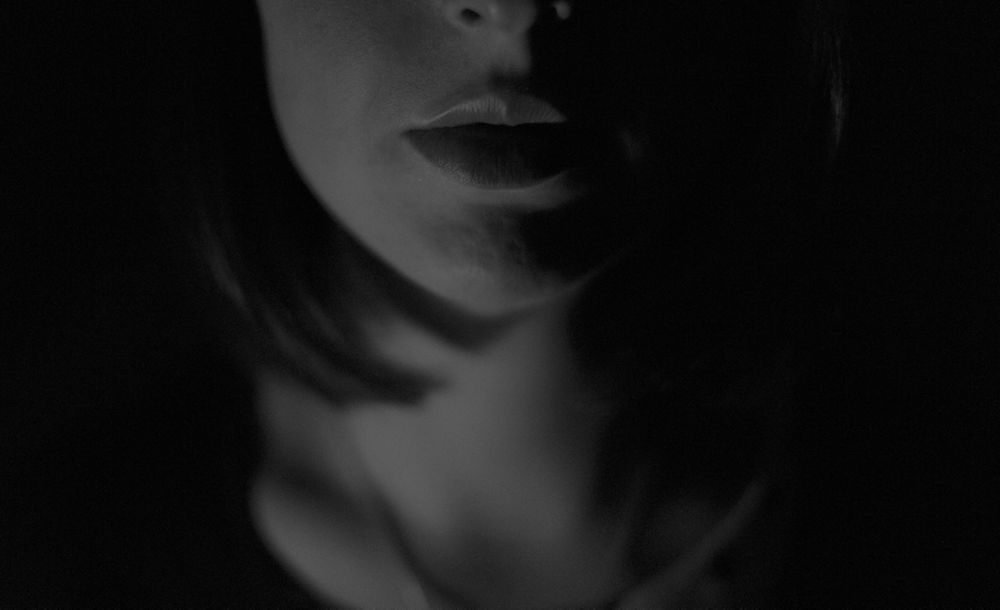 Mediums have been around since the dawn of time. They have also been known as shamans, oracles, and channellers. There are many recorded incidences in history, across every culture, of human beings having the ability to talk to the spirit world.

In the 19th century, with the rise of a belief system called “Spiritualism”, mediums became a mainstay in popular culture.  Spiritualism and the widespread attempts to communicate with the dead became developed in Europe and spread to the United States. During that time, séances, automatic writing, table turning/tapping and trance channeling were the tools that mediums used to receive messages from “the other side.”

A séance was usually performed at someone’s home. It was dark, in order to better see the spirits. Ghosts and other spirits are usually more visible in dim lights or at night. People would sit around a table forming a circle. The medium who was attempting to contact or channel the spirit was known as the “sitter”.

Automatic writing, trances, and other more direct manifestations of spirit were quite common. The medium sometimes channeled a spirit who spoke through them. Spirits were also encouraged to manifest in any form. In séances and other demonstrations, activities like tapping noises, table movement and other signs that spirits were able to reach the physical world took place. 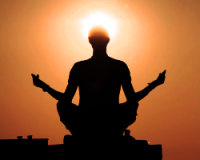 In metaphysical terms, “channeling” today largely means communications with entities that were once living people but no longer inhabit a human body. Of course it is possible to channel spirits that have never lived as people, as well as people that are still alive. “Other spirit” channeling, especially when the medium gives up physical control, is sometimes called possession.

Possession is a rare and extreme phenomenon of channeling. This usually takes place when the medium agrees to allow the spirit to “take over” their body. If you have ever seen the 1990 movie “Ghost” you will probably remember the scene when the medium, played by Whoopi Goldberg, allowed the ghost to possess her body in order to say goodbye to his wife.

Possession without permission is even rarer and less likely. The fact that it is possible is one of the reasons why anyone with psychic powers should not just start channeling spirits without preparation. A simple word of warning: mediums need to understand and develop the skill-set, rather than to just hold a séance and see what manifests.

There are 2 basic types of mediumship/channeling.

Telepathic channeling is where the spirit and medium make conscious contact. The medium is trying to reach the spirit and opens up to reading their energy.

Typically the spirit is giving the medium information to pass on to others. This can be done while the medium is fully conscious or while he or she is in a trance state.

Spirit-to-body communications is a little more complicated. This type of channeling can occur as a random event. For instance, while visiting an old house, someone may see a ghost. This manifestation is when the spirit is making contact (despite sometimes being uninvited or even unintentionally) with the physical world.

Spirit-to-body communications can also take place when the medium invites, summons or channels an entity that actually physically appears, talks aloud, makes validating sounds or even touches objects or people in the physical world.

In an overwhelming number of cases, the spirit is someone who has died and is reaching back to comfort those left behind.

Both types of channeling and any form of mediumship requires focus. A medium should be working with clean pure energy. They should maintain awareness and keep focused throughout the process.

Meditation and intentional directed energy are necessary to serve as an effective channel.

Developing as a Medium 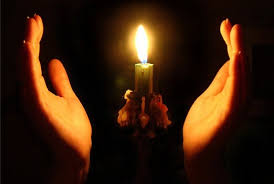 There are people who unintentionally draw spirits (especially people that have died) to them. This is usually a confusing and upsetting experience. The untrained medium has a tendency to react with fear and shut down the unwelcome contacts.

If you are encountering “otherworldly’ spirits, educate yourself as to what is going on. Once you understand the phenomena, you can decide whether to unwrap this gift and learn to use it, or send it back. The choice is yours.

There are also people that are aware that they are psychics and have developed and fine-tuned their psychic powers. Some psychics develop mediumship as a natural growth in their soul evolution.

No matter what your motivation, you can develop as a medium. I don’t want to oversimplify the process. It starts with the decision to learn, grow and communicate. This energy education is a process that starts with curiosity and should lead to benefits in soul evolution.

There are 4 vital steps to enhance the human being as a positive channel to the other side.

Keep in mind that the medium is serving as a link between the physical world and the spirit realm. This energy link is established in order to further the evolution of the soul. It is high level energy work and should not be taken lightly.

If a psychic is also very empathic (sensitive to other people’s feelings and pain) and they want to develop this skill, it is essential that their empathy abilities are completely controlled and neutral.

As with any type of energy work, the person who is working with the energy must use white-lighting and other protections. You are protecting your energy levels and emotions. It is like a doctor using gloves or an astronaut wearing a spacesuit.

In order to channel a spirit, you must become “clear”.  Since the goal is to help people, it’s important to maintain emotional and spiritual clarity, wherever possible.

We live in the middle of the information age. Technology is only one way that humanity is changing. There are hundreds of energy sources that have developed in the last 50 years. From nuclear to digital, we continue to evolve as a race.

As humanity develops, we are learning who we are and defining what we can become. Just as modern society has transformed, so has the individual. Our spirits and souls are continuing to reach out to the heavens and to each other in surprising ways. Being able to serve as a channel between worlds is a gift. Treat it with respect and be gentle with yourself. 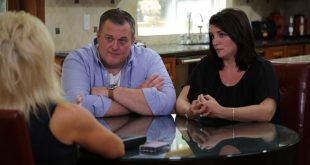