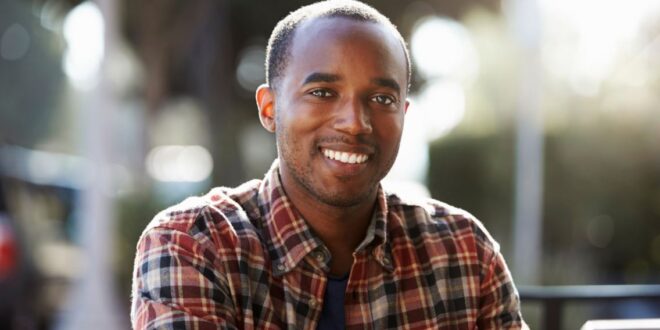 How Empaths Can Use Their Secret Weapon Against a Narcissist

Empaths are known for their kind-hearted behavior and their ability to meet others’ needs without being given a lot of information. Unfortunately, empaths are also a target for narcissists. It may give the empath great hope to know they have a secret weapon.

The empath’s secret weapon is they don’t need validation from others. This is the narcissist’s worst nightmare for they want others to need their approval. That is how they control.

Empaths are like the mythical Pluto. Pluto was known to be calm and calculating. He didn’t lash out immediately but planned his attack. Empaths don’t seek the stage. They stand to the side and watch.

The good nature of empaths provokes them to avoid trouble. They never want to stir up a mess. This sacrificial nature is what draws toxic people, including narcissists. Covert narcissists can be a problem as they will act friendly to pave the way for bullying or verbal abuse

The empath will put up with this behavior for a while, but they have good discernment so they will eventually figure out the passive-aggressive behavior. That is when they use their secret weapon to the fullest.

Since the empath has no real ego, they can easily demolish the narcissist’s ego, which is the root of their power, by simply refusing to respond to them. Mirroring the narcissist by refusing to offer any emotion to them destroys their frail egos.

The typical reaction of an empath to a toxic person is silence. They act wisely once they find out who the abuser is and what they are doing.  Narcissists love to project and play the victim even when they are the aggressor but they need two to play the game.

The narcissist can’t figure out why the empath target doesn’t find them important. They get really annoyed that the empath doesn’t hate them. In fact, they don’t pay them any mind at all. Ignoring is far worse than hatred because a narcissist can feed off hatred. They can’t fuel their egos off ignoring because ignoring involves no emotion at all.

Such behavior by the empath gives the empath control over the situation and that puts the narcissist on edge. After all, they want control. A empath can maintain control by limiting their involvement with the narcissist or ignoring them completely.

This type of behavior does something else for the empath. It keeps their conscious clean. After all, they can’t be drug down into the mud with the narcissist if they refuse to participate. This allows the empath to maintain their joy as well as their energy.

In that respect, empaths are the winners in life early on. They always walk on the high road. 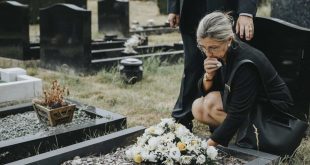 Continuing the Bonds with Lost Loved Ones

Grief is very personal, but too often other push you to let go and move …