Home / Psychic Mediums / Reincarnation and our past lives

Reincarnation and our past lives

Have you ever experienced memories that do not seem to be your own? Have you ever had the feeling of déjà vu, or dreamed vividly about people and places you’ve never seen? these signs may indicate that you’ve led a past life which is also known as reincarnation. Living more than one life is a popular belief in some religions such as Hinduism and Buddhism. Recognizing signs of past lives can give insight and meaning to our current life.

Do you have vivid, Recurring Dreams?

Having vivid, Recurring Dreams can also be a sign you’ve lived a past life. Places or people that seem familiar and recognizable in your dreams but are foreign to you in waking life may actually be things you’ve experienced before in your past life. A woman had a dream of herself in 1940s clothing, speaking to a group of soldiers, later discovered through a past life regression that she had previously died during World War II.

Memories play an important part in our human functionality. Without memories, we wouldn’t be able to remember who or where we are. However, having memories of places, people, or specific events we’ve never experienced is a sign of a past life. 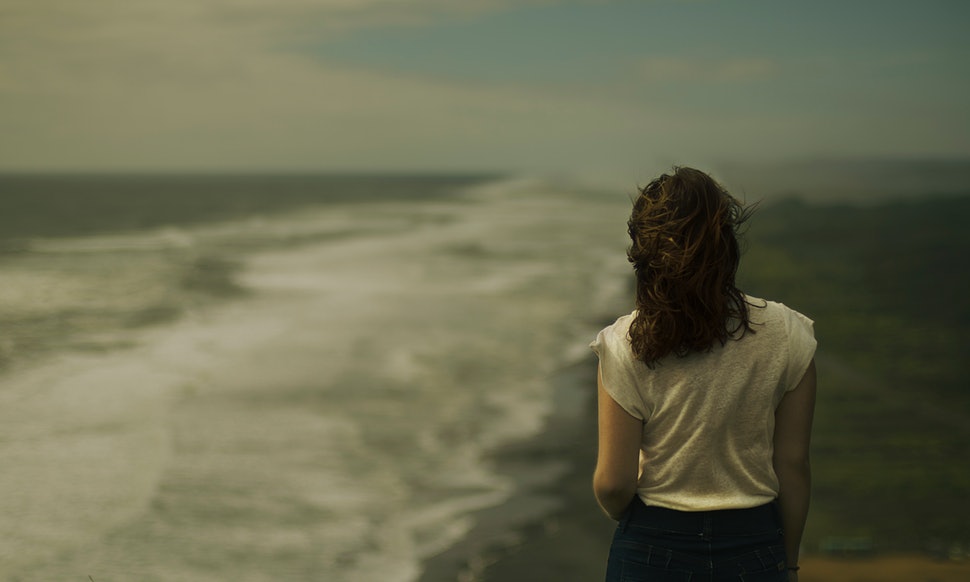 A young boy told his mother that he used to be someone else. With further investigation,  his memories of living and working in Hollywood revealed, including some specific facts like having three sons.

We’ve all experienced déjà vu at some point in our lives.  It’s that feeling that somehow we have already experienced or lived a moment in time before.  Often déjà vu is triggered by smells, sounds, sights, tastes and various other sensations.  While some people claim that déjà vu is a neurological dissonance, others claim that déjà vu reflects the possibility of other parallel universes, and still others believe it is revealing of past life experience.

Intuition is the ability to balance the conscious and unconscious mind and to tap into our innate knowledge.  The more we soulfully mature, the more we are closer to returning to the ‘source’ from which our Souls come from, and from which the collective unconscious  exists.

You are attracted to Certain Cultures Or Time Periods 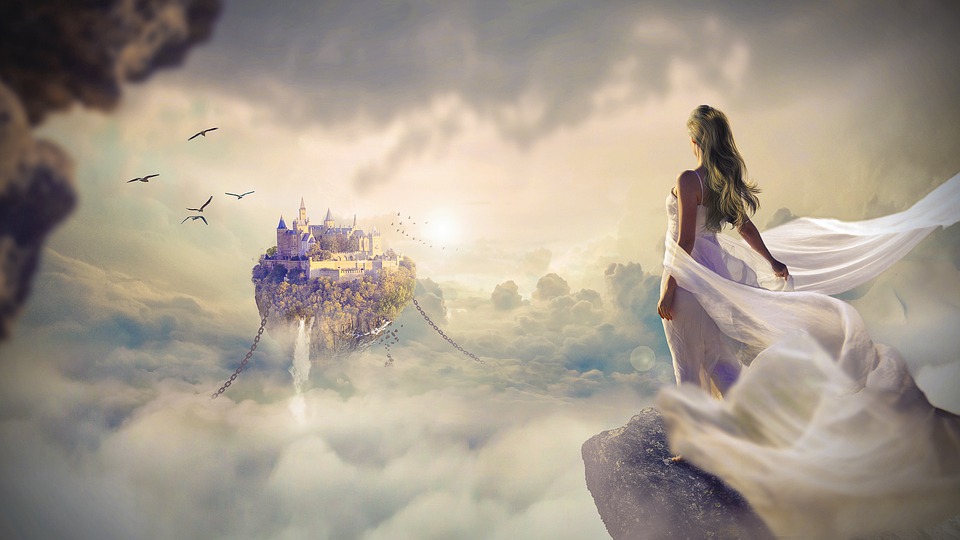 Perhaps you have a magnet attraction for ancient Greece, the Japanese Edo period, or World War I, but you don’t know why. Being attracted to certain cultures, environments, or time periods with no explanation could also be a sign you have lived a past life.

Experiencing a phobia or irrational fear

Most people experience some sort of fear phobia or irrational fear. When someone’s fear or phobia can’t be explained, though, it is a possible sign of a past life.

Understanding and being able to speak languages you’ve never learned could mean you’ve had a past life. Also known as “xenoglossy,” stories of the phenomenon can be found in history, even in the Bible.