Alcatraz and other hauntings

Alcatraz is an infamous prison that was built in the 1850’s by its first inmates, military prisoners.   This prison was colloquially known as the “The Rock”.   The prison was used by the army for eighty-three years, at that time, the Federal Government decided to turn it into a penitentiary for the most hardened criminals.

Like any prison, an inmates basic needs; clothing, food, medical care and shelter were provided.  Anything beyond that was either earned or smuggled in.  Famous prisoners who stayed at Alcatraz included Al Capone, Machine Gun-Kelly, and other mobsters.  In other prisons, famous gangsters were given special prisoners. This was not the case at Alcatraz.

In addition to famous gangsters, Alcatraz housed violent killers and other dangerous inmates who could not be managed in a prison with less security.  Prisoners have tried to escape with disastrous results.  Would be escapees have drowned in the surrounding water of the San Francisco Bay.   There has also been violence within the prison, such as the riot now known as the Battle of Alcatraz that killed both guards and prisoners. 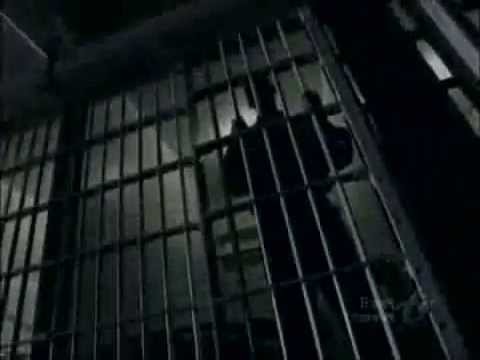 Violence was so common place at Alcatraz as to be unremarkable. There were at least eight murders, but probably more, to happen on the grounds.  In addition to the murder and the  violence, psyches and sanity were challenged at Alcatraz by solitary confinement in  what was known as “the hole”.

But does this horrible history mean that Alcatraz is haunted?  There is strong evidence, especially since everyone who worked there reported of feeling things that were out of the ordinary.  The traditional signs cold spots, mysterious sounds, unexplained music, were all there.

What makes a place haunted

Places become haunted because negative energy leaves an imprint like a photograph. In a place like Alcatraz where countless tragedies were played out, it is a veritable playground for supernatural.

There are two common factors in hauntings:

* Distressing and powerful emotions experienced in the location.  Because trauma and sadness leave the strongest imprints, it is uncommon for a place to be haunted by happiness.  Not only is Alcatraz host to horrible experience, the nearby Golden Gate Bridge has been proven to be haunted.

*Lack of closure. When a cataclysmic event does not play out in a satisfying way, the spirits involved are in turmoil. And with no hope of a resolution in the past, the energies remain, perhaps seeking future release.

Is there hope for a haunted place? 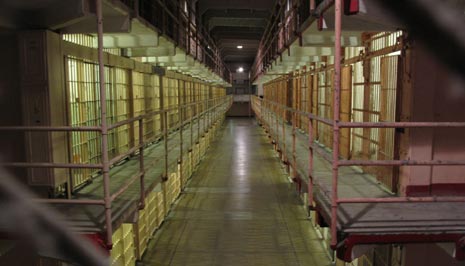 What happens if you suddenly find yourself in a frightening area? If you are in a hotel, you can just switch rooms. But what if you can’t relocate around the haunting? Then you just have to confront your fears.  First, you have to find out if there’s a reasonable explanation for the spooky setting.  If you have ruled everything out, then you need to do your homework.  You can consult property records, crime blotters and other news sources to see if there was any significant drama at the location

Once you have figured this out, you need to face the trauma and do what you can to help it heal. Approach your situation with understanding and compassion of the trapped souls.  Remember that they are hurting.   There are many different rituals that can help bring new vitality to your space.   Only you can determine what is the best for you.

Once the spirits have started to leave, redecorate your space with your special touches. Make sure you make the space as cozy and comfortable as you can.  As you make new memories, the energies in the space will change.

If you think you are spiritually outnumbered by a place you may want to consult a spiritual advisor to help before you tackle the project on your own.  In places such as Alcatraz that are teeming with the energies of a tormented souls, an arsenal of healers is needed. If your living space is only mildly spooky, you should be able to handle it on your own. Just don’t bite off more than you can chew by taking on the challenge of exorcising a condemned slaughterhouse.

Medium 888 Blog Moderator
Previous Making contact with a loved with thorough a medium
Next Ouija Board: Do’s & Don’ts 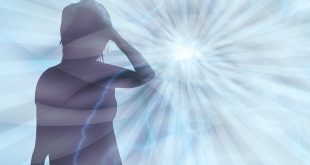