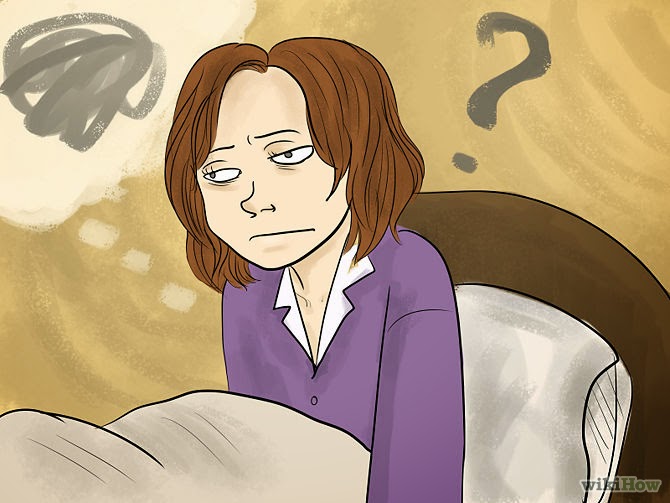 Almost everyone dreams, but they are often viewed as dangerous or mysterious.  Dreams can last from a mere few seconds or even as long as the standard TV show.   Most people go through three to five dreams each night. These dreams manifest during the REM stage of sleep.  During this stage, the brain is almost as active as it is when you are awake.  Even though dreaming is common, there are a few fun and interesting facts that you may not know: 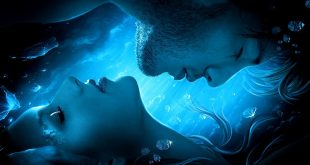 How Important are Your Dreams?

Dreams are both baffling and mysterious.  It can be maddening to try understand them.  This …